Difference between revisions of "CHES2016 CTF" 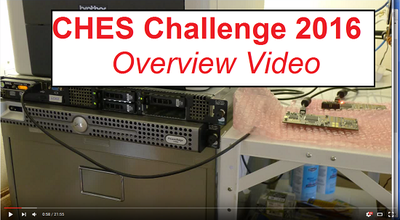 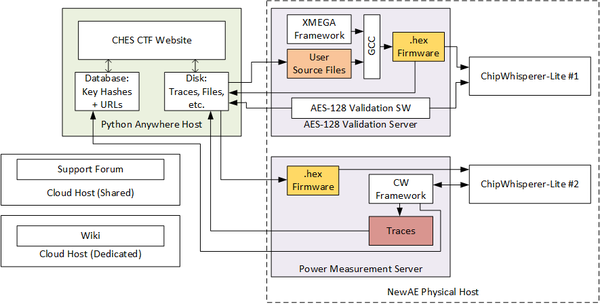