The XMEGA uses AVR architecture and needs an AVR compiler. The target firmware can be found under the chipwhisperer/hardware/victims/firmware/ directory in their project (e.g. simpleserial-aes, basic-passwdcheck) folder. 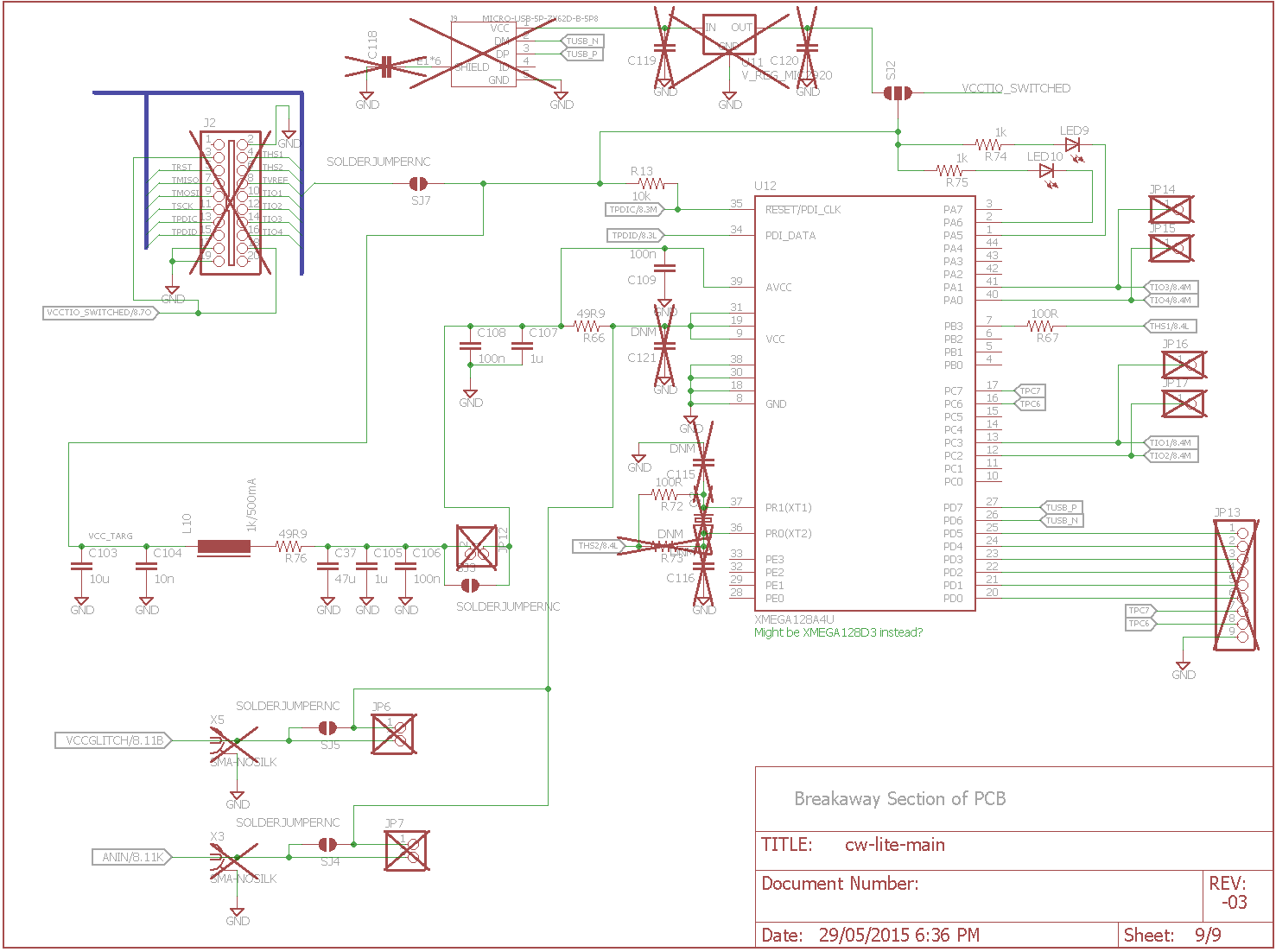