Difference between revisions of "CW308T-STM32X7"

There are other flavors of the devices with the same pinout, which makes them compatible with this target board. E.g.

The device must be supplied 3v3, since the device's I/O logic uses 3v3. The logic core uses 1v2.

The device contains an internal regulator regulating the input voltage down to 1v2. This can however be bypassed by supplying a slightly higher voltage to the target board's 1v2 pin.

The target board contains headers which lets the hacker select where to measure. It is possible to select to measure power on the 3v3 input and the 1v2 input/decoupling. 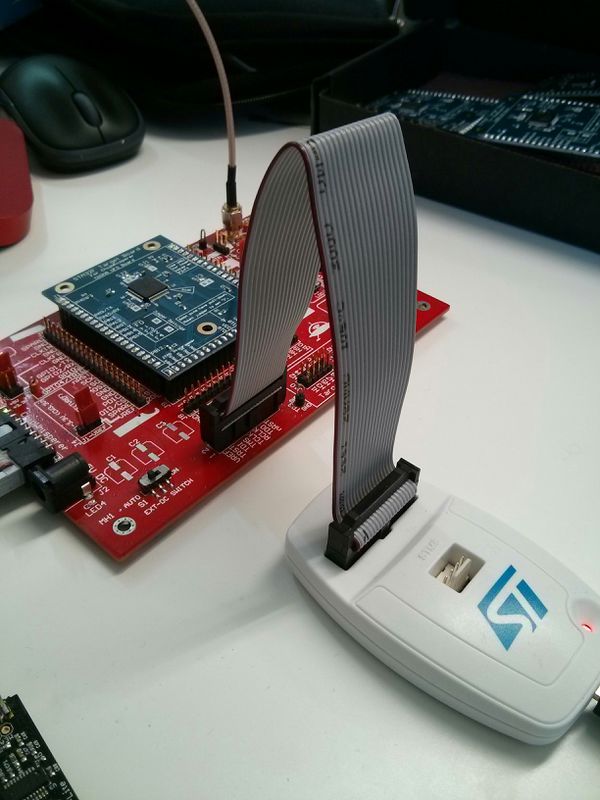 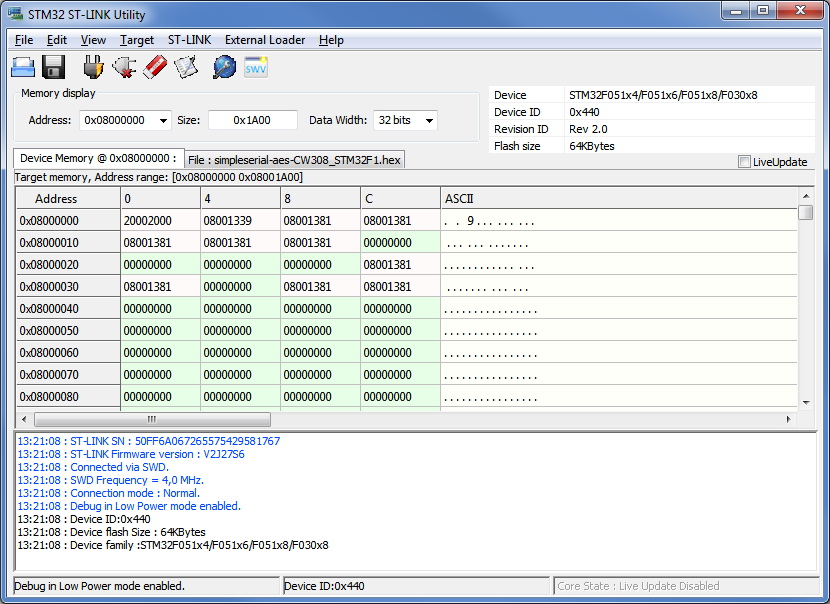 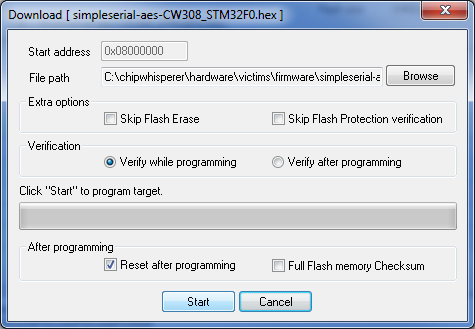 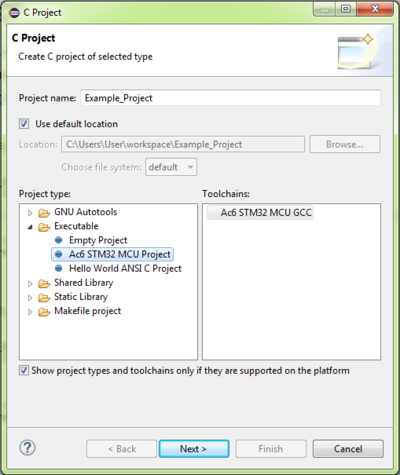 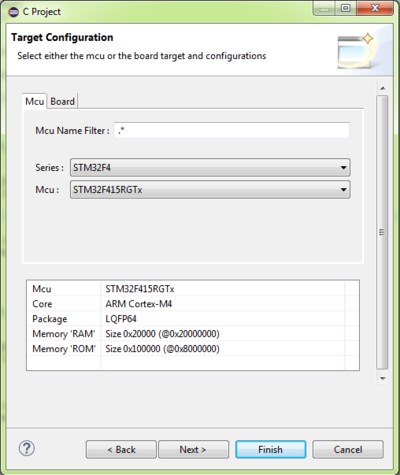 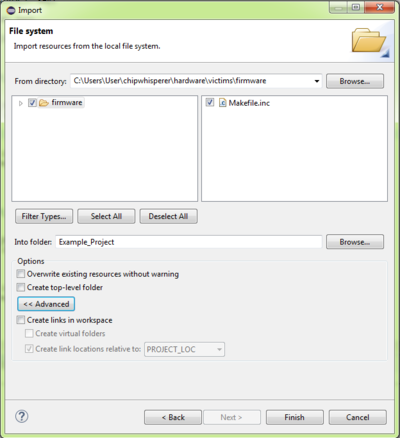 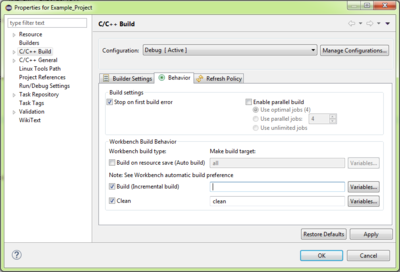 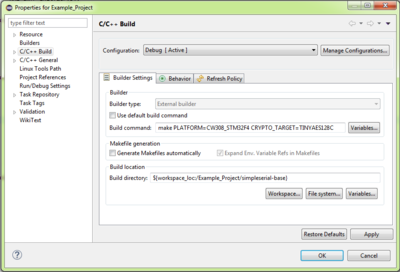 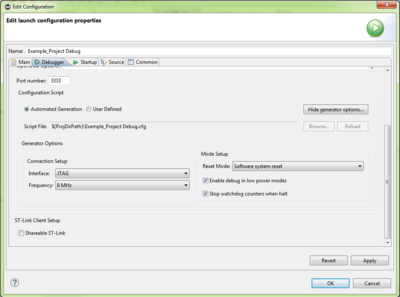 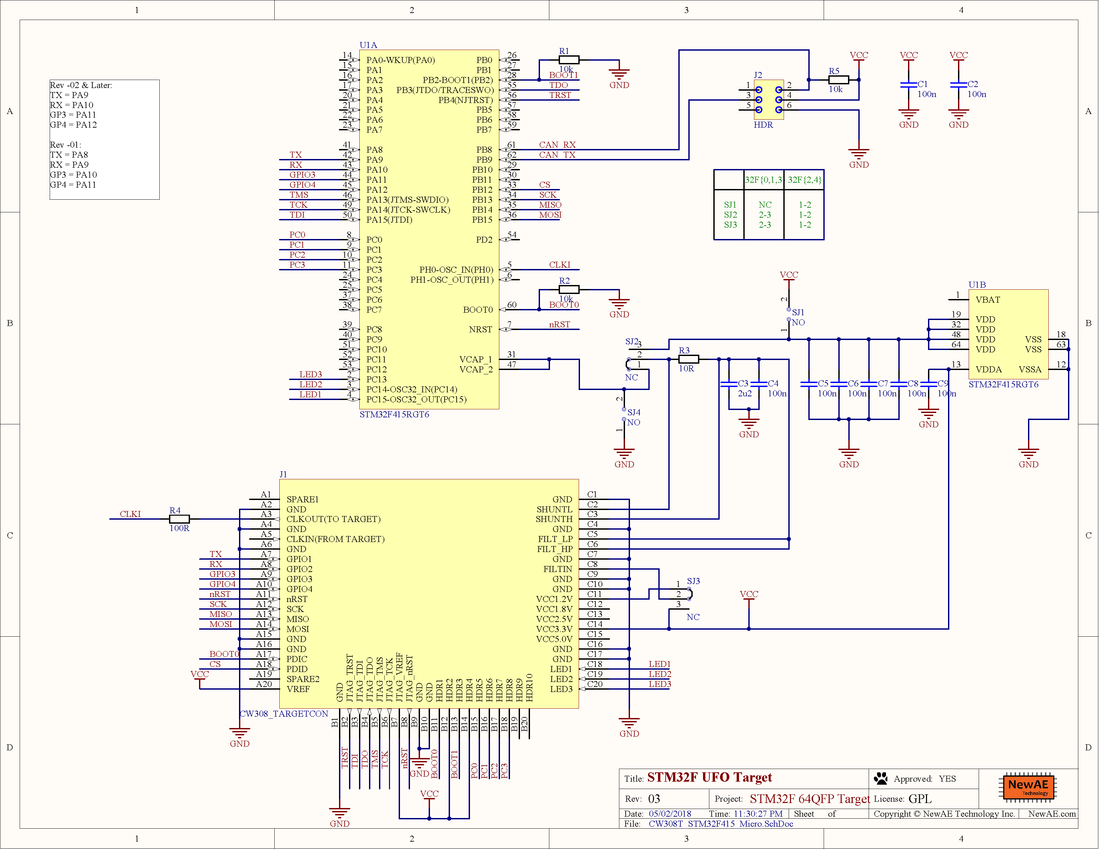 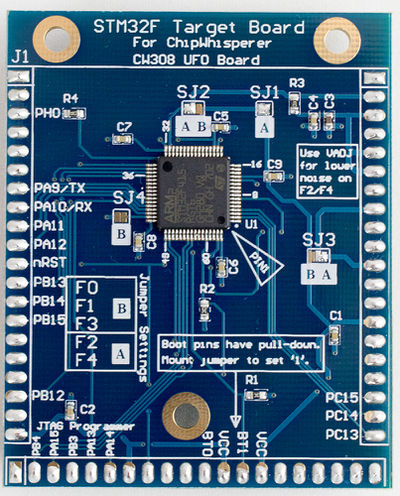 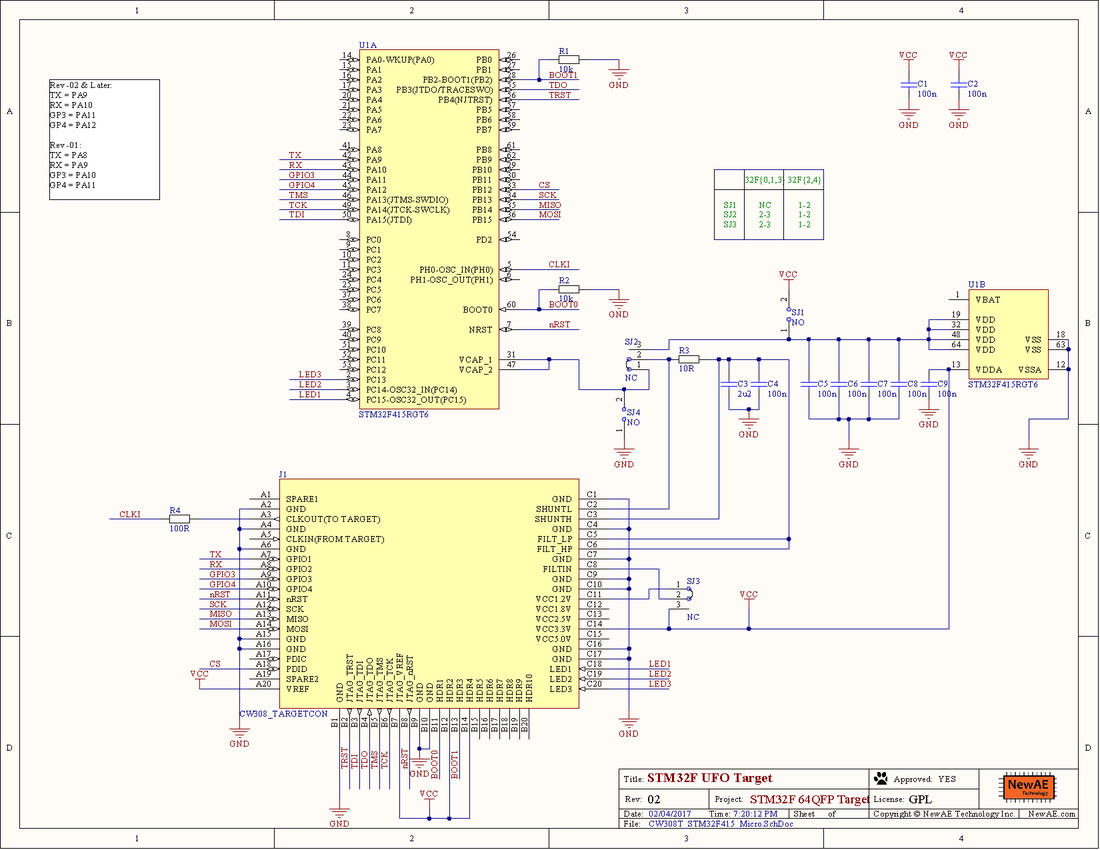