Difference between revisions of "Extending AES-128 Attacks to AES-256" 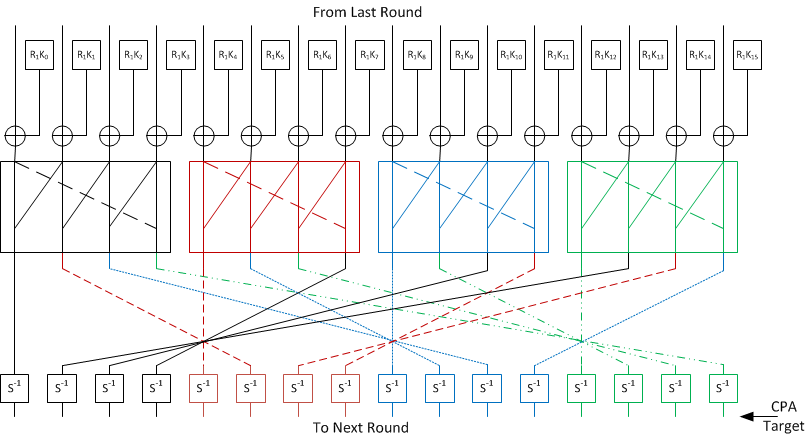