Difference between revisions of "Investigating Block Cipher Modes with DPA" 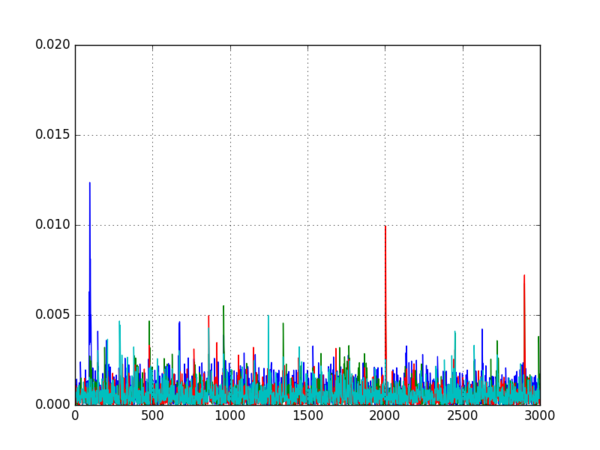 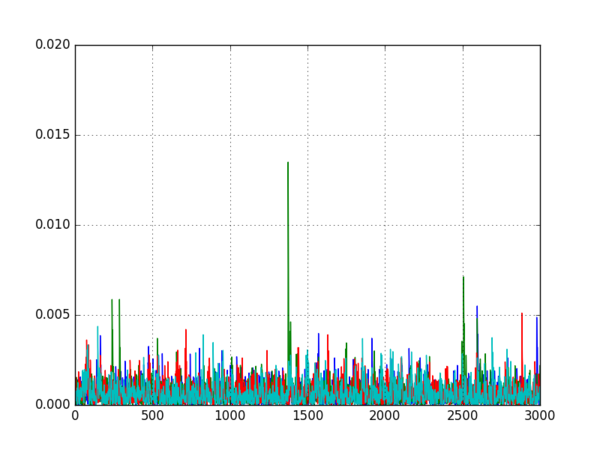 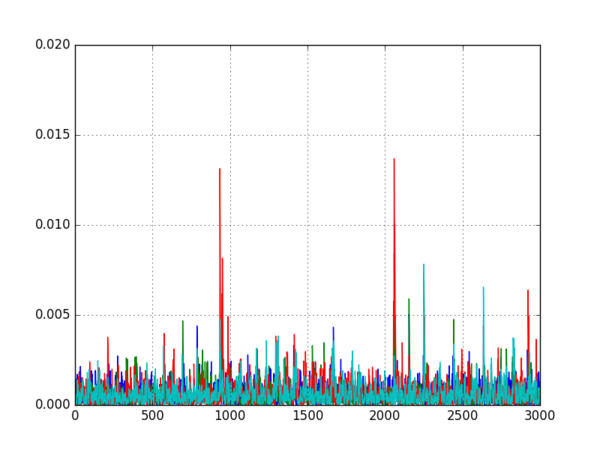 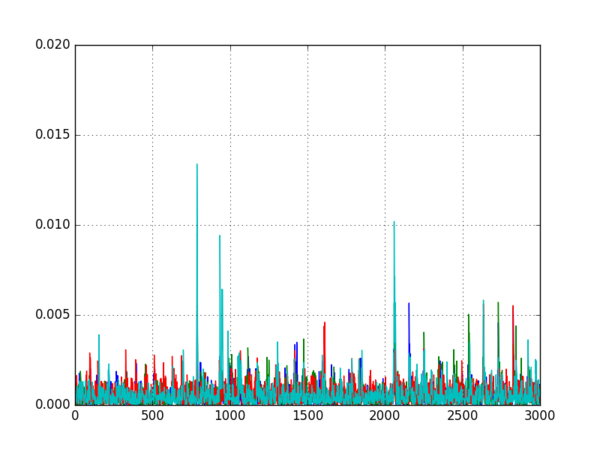 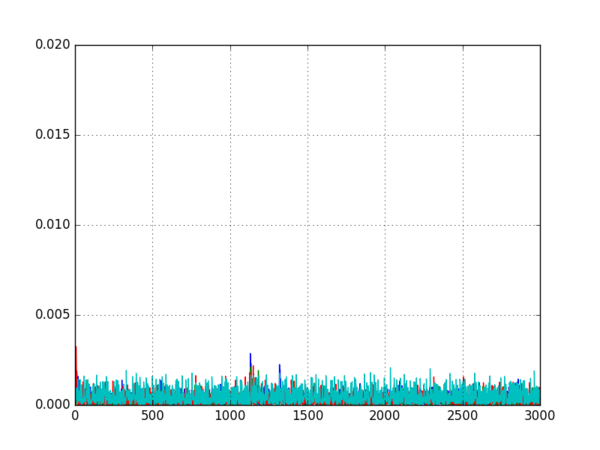