Difference between revisions of "Tutorial A9 Bypassing LPC1114 Read Protect" 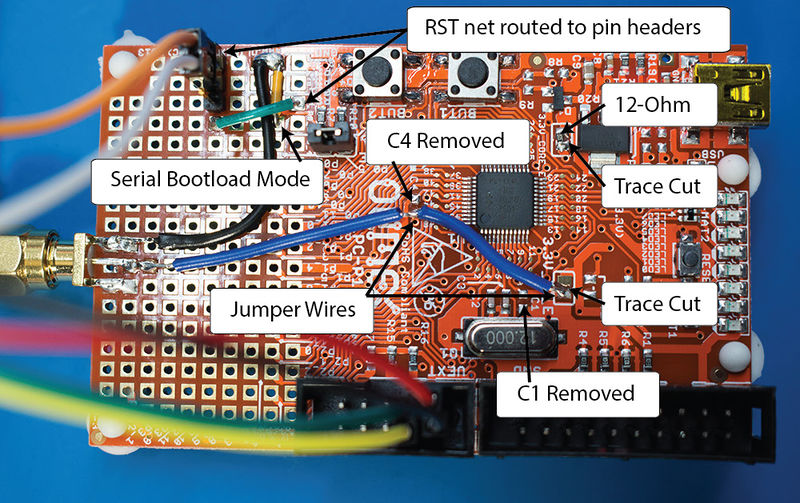 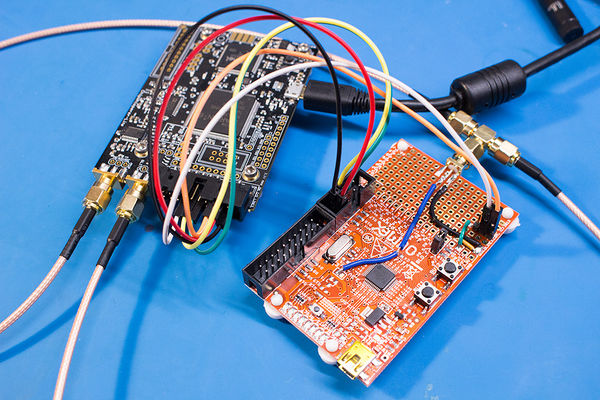