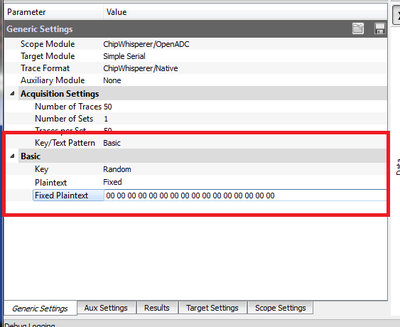 The third trace with the <code>AB E2 key will be the most interesting, as we will use that to demonstrate a working attack. To acquire the traces required in the following section perform the following: 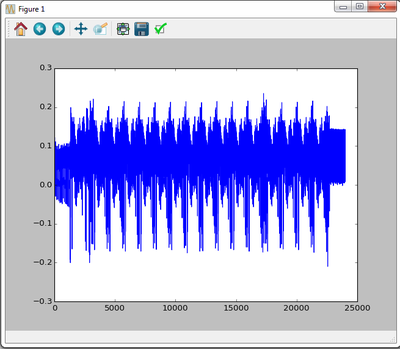 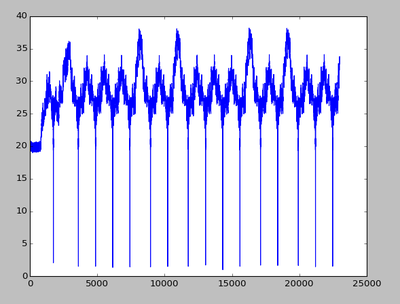