Difference between revisions of "Tutorial B5 Breaking AES (Straightforward)"

WARNING: This video was recorded with API V3.x, some changes happened so please take note. NOTE: You can see a Quick-Start Guide and Video for this target on the CW1173_ChipWhisperer-Lite page: 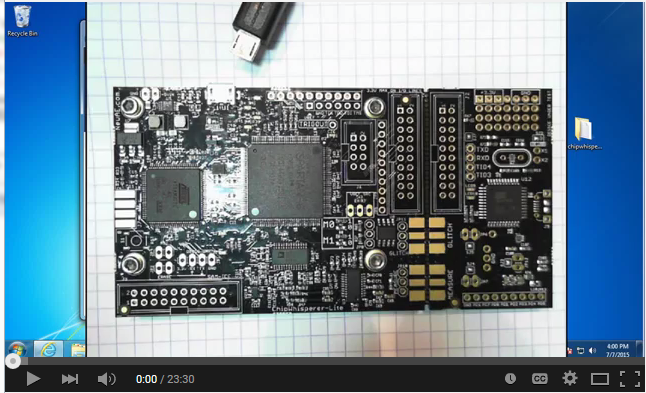