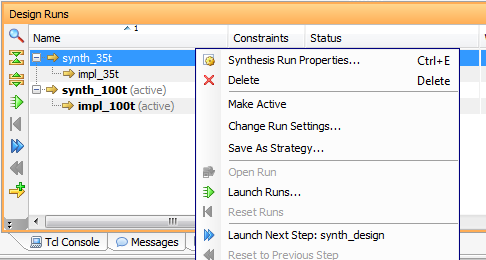 To make this process simple, there is an existing sample script that connects to the CW305 using the ChipWhisperer Lite. This script is located in Project -> Example Scripts -> CW305 Artix Target w/ ChipWhisperer-Lite: 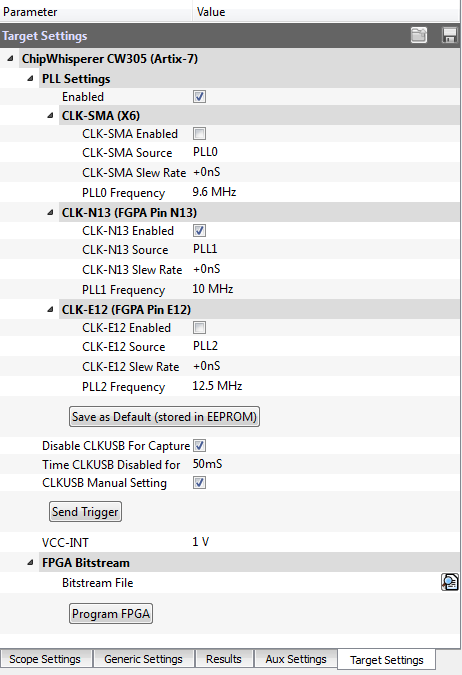 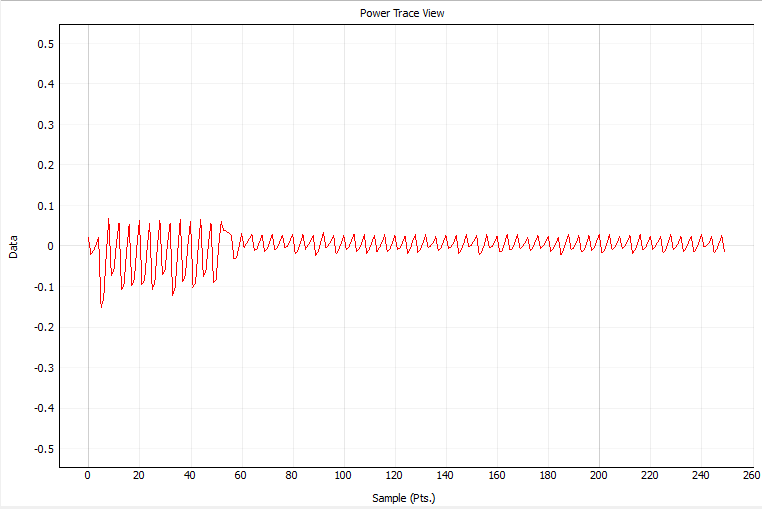 For further analysis using this project, check out the next tutorial: CW305: Breaking AES on FPGA.